Operating intially from a basement at the top of Bristol’s Blackboy Hill and later from a house in the south of the city overlooking Bedminster station, Sarah Records – run by Clare Wadd and Matt Haynes – released a hundred 7” pop singles (or equivalents, such as fanzines, or board games) between 1987 and 1995 and then celebrated its centenary by taking out half-page adverts in NME and Melody Maker announcing that it would be throwing a party and shutting itself down.

Sarah’s eight years were the years when CDs took over and vinyl died, when majors set up fake indies and indie became a genre not an ideology. They were the years before mobile phones, home computers and the internet; the years of call boxes, paste-ups and fanzines sent through the post. They were the years of Margaret Thatcher and John Major, of Clause 28 and the Poll Tax; the years when Lad Culture took hold. And the years when a label that had marked its fifth anniversary by taking out adverts calling for socialist and feminist revolution and denouncing the hypocrisy of most so-called political bands could, apparently, be dismissed as girly and twee.

Where it all began: Upper Belgrave Road, Clifton 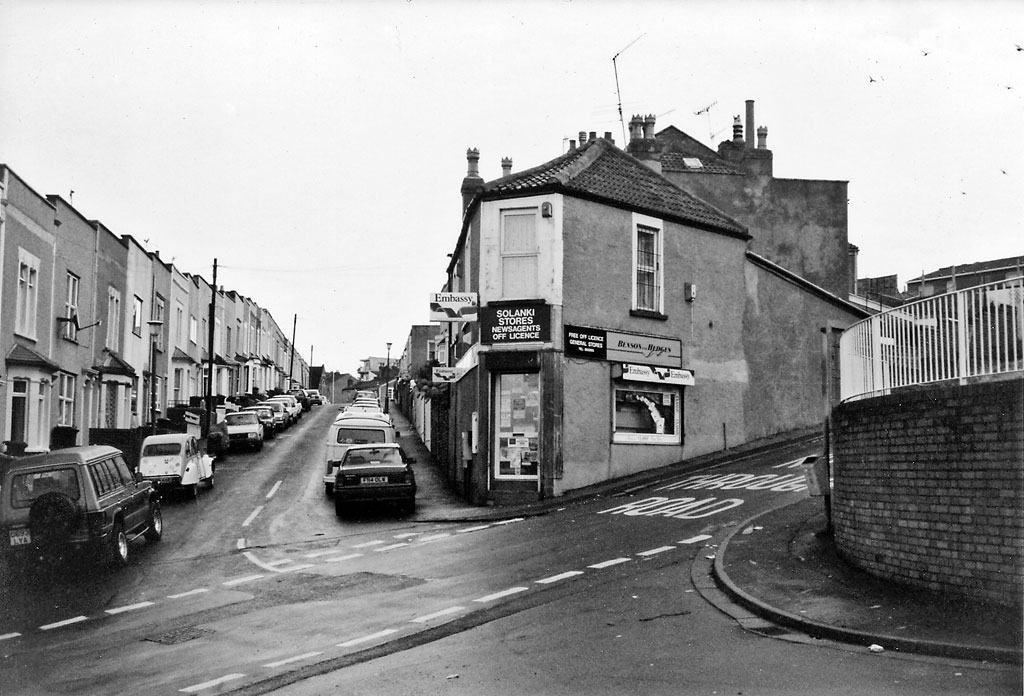 Where it all ended: Gwilliam Street, Windmill Hill